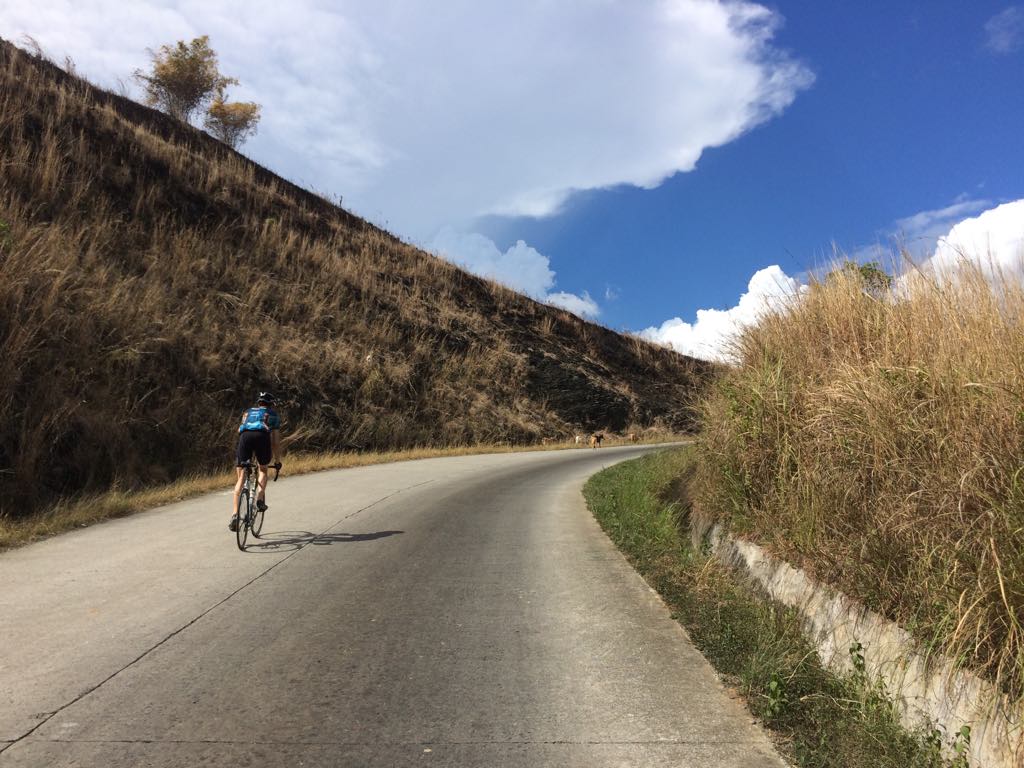 The bicycle can mean many different things to people: a mode of transport, a wall ornament, a fitness device, or even a fashion accessory, among others. Weekend warriors go through their weekly grind eagerly anticipating Sunday club rides, while bike commuters ply the roads of Metro Manila everyday under the heat of the sun or through torrential rains. To bike messengers and lagaristas, the bike is their livelihood, while it is life itself for those who ride to maintain sanity or health.

In Colombia, over 300 kilometers of ciclorrutas or bikeways allow 800,000 trips by bike everyday, and over a hundred kilometers more roads in Bogota, Cali, and Medellin are closed to motor traffic on Sundays for Ciclovía. Meanwhile in Afghanistan, the national women’s cycling team has been challenging traditional ideas about womanhood despite the odds set against them since the team was reestablished in 2011.

When heavy motorized traffic and pollution threatened to overwhelm the major cities of Denmark in the 1960s, the Danes made a conscious and deliberate effort to push for cycling at the expense of cars. The work of Jan Gehl and the word ‘Copenhagenize’ has become synonymous with cycling advocacy and the fight to retake public spaces from motor vehicles. The cities of the Netherlands, most notably Amsterdam and Groningen, are also known for the same design philosophy of keeping cars out of public spaces and rerouting them through circuitous channels to discourage their use. The Dutch, along with the Belgians, are also known for their LF-routes, ‘Landelijke Fietsroutes,’ which provide cyclists with long-distance commuting options across the Netherlands and Belgium.

The non-profit organization, World Bicycle Relief, has distributed more than 400,000 bicycles to impoverished communities in developing countries since it was founded in 2005. These bikes have seen use in Africa, South America, and Southeast Asia where they aid indigent communities in transport and livelihood schemes. The World Tour team, Team Dimension Data for Qhubeka, rides for the same cause but specifically in South Africa.

All over the world, the bicycle has been the means by which people have reclaimed their cities and public spaces. It is a symbol of freedom, and a machine of revolution. And in many ways, it’s not too difficult to see that it is a worthy answer to many of our own local problems. Our transport issues continue to mount, along with the health and pollution problems that come along with traffic congestion.

The bicycle remains the most accessible, sustainable, and responsible mode of transport available to us. It produces neither noise nor pollution, takes up little space, and leaves a small carbon footprint. Most importantly, more and more Filipinos are getting on bikes.

Still, we have yet to have our own cycling revolution. It is unfortunate because bicycles are everywhere in this country, but they are also ignored or worse. Very few establishments provide bike parking for cyclists; our cities have exceptionally absurd interpretations of bike lanes, and too many motorists have the most ignorant attitudes towards bikes on the road.

If there was ever a time for the bicycle to play a role in the resolution of our issues—it is now. Only the bike can change our backward attitudes toward transport and public spaces. Only the bike can free us from our ridiculous devotion to car culture.

But bikes are only as cool as the cyclists who ride them, so let’s get out there.