Why the “Philippine Responsible Driving and Accountability Act” is not responsible, accountable, or even sensible
28 comments
Share:FacebookTwitterLinkedInEmail 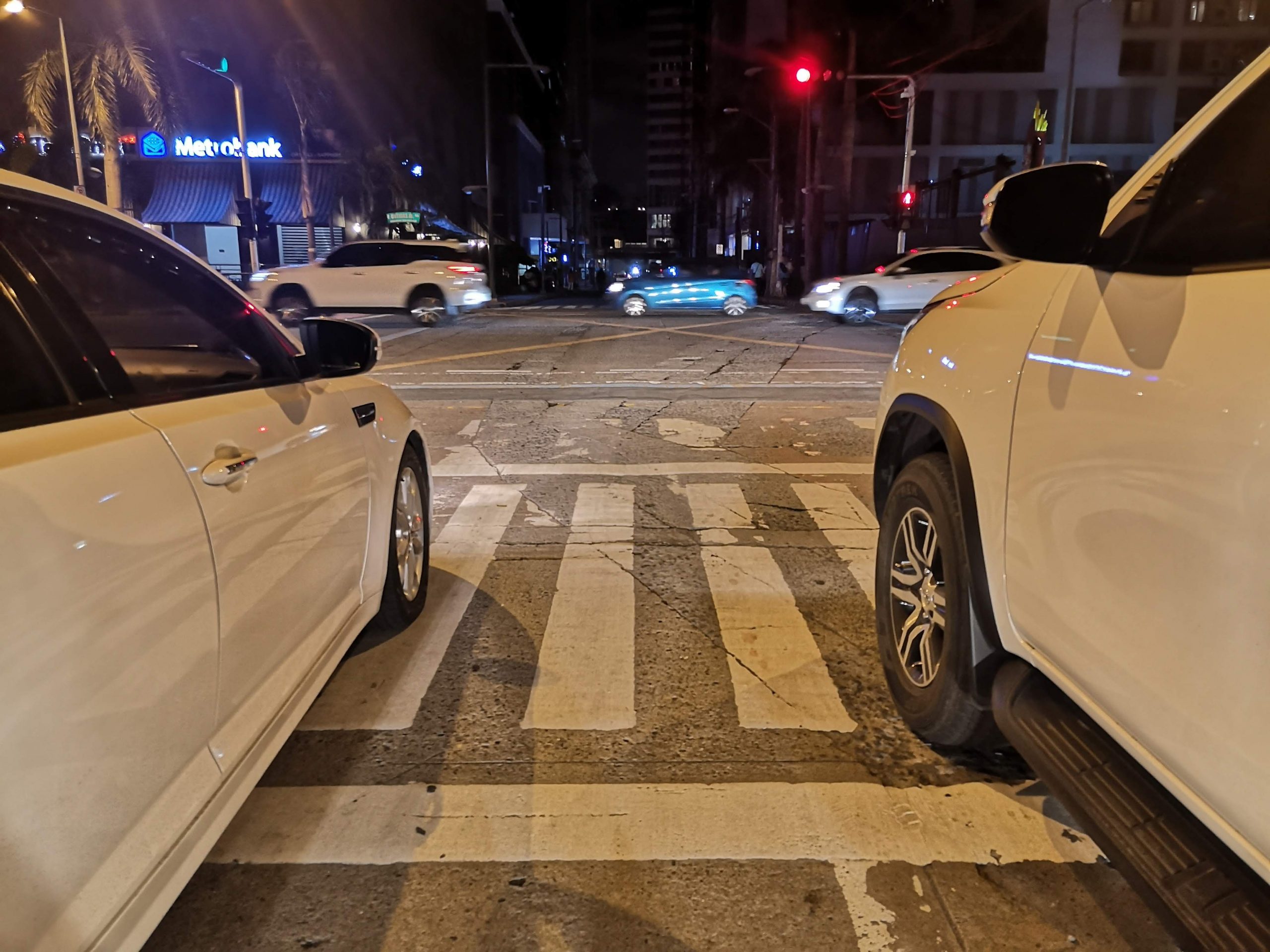 Why the “Philippine Responsible Driving and Accountability Act” is not responsible, accountable, or even sensible

A couple of months ago the Inquirer reported the filing of House Bill No. 1987 or the proposed “Philippine Responsible Driving and Accountability Act.” The author of the bill, Representative Frederick Siao, explains that “This bill seeks to make our laws also fair to the drivers who were not at fault.”

HB 1987 is actually not new. As a matter of fact, it was filed as HB 6925 last year by Representative Harlin Neil Abayon III. The fact that Abayon III filed this bill while also claiming to represent labor, urban poor, elderly, women, youth, and the overseas workers as his party-list asserts is ridiculous in itself. But the more pertinent discussion lies in the inherent defectiveness of the bill itself.

To begin with, it is patently absurd to think of our laws as being unfair to drivers when our existing infrastructure and our road design ethos already prioritize motorized vehicles at the expense of all other road users. Pedestrians are frequently rerouted in the most circuitous fashion to favor vehicular traffic, or made to walk up insanely high footbridges. We see nothing wrong with adding lanes to a road even if it means narrowing footpaths to widths that require us to walk sideways just to squeeze through.

But Siao and Abayon III want more justice for car drivers. So they are proposing that when accidents occur, car drivers should be “presumed not culpable or totally at fault for the incident” when victims are jaywalking, or when cyclists are not wearing safety devices or wearing dark clothing, or when cyclists, motorbikers, and tricycle drivers do not travel at the minimum speed of a particular road.

It is not difficult to imagine how a car-centric individual might think that this bill is about encouraging responsibility and accountability on the road. But that’s probably an indicator of how car-centric we are as a society.

For one, I am pretty sure that very few individuals jaywalk for the fun of it. Ravi Mangla’s article on Salon: “The secret history of jaywalking: The disturbing reason it was outlawed — and why we should lift the ban” is a good place to start educating ourselves.

Meanwhile, the idea that cyclists should be required to wear safety devices or worse, be banned from wearing dark clothing is patently elitist, backward, and premised on fallacious thinking. I will be the first to strongly recommend the use of safety equipment for cyclists, but requiring it is based on the idea that cycling is an inherently dangerous activity when in actuality—it is only dangerous because we believe that cars come first. As for dark clothing: perhaps we should also ban pedestrians from wearing black? Or better yet: ban black cars? (Foreseeing that someone will argue that motorized vehicles have tail lights I should say here that bicycles are actually required to at least have reflectors.)

But bike travel is only dangerous because we do not take into account that road users have varying levels of vulnerability and therefore require different levels of protection. It is the height of insensitivity and stupidity to only take cars into account, and then penalize all other road users for wanting access to a transport network that has been designed poorly.

For one, we don’t take into account that cycles are more affected by potholes and gutter debris. You can’t expect a cyclist to ride predictably if we can’t keep our roads clear of craters and shards of glass. But it isn’t just that; it is actually safer and more correct for cyclists to take the lane they are on rather than clinging close to the gutter so that cars are tempted to overtake with little or no clearance between car and cycle. Taking a lane means more visibility for a cyclist, and it also means that cars will only overtake if there is sufficient space.

But the bill doesn’t just find ways to shift blame on vulnerable road users; it also goes out of its way to find situations that justify occasions for fast driving in cases of emergency or in the pursuit of a suspect in a crime. What is ridiculous is how the authors of the bill seem to find the imagination to consider extenuating circumstances for car drivers while being completely oblivious to the realities of other road users.

The saddest thing about this bill is that it reveals how backward we are. The protection of vulnerable road users has been part of mobility discourse even in car-centric countries like the US and Australia, and has become a major thrust of the World Health Organization as it is considered a public health issue as well.

For a country that has a mobility crisis at the level that we are currently facing, bills like this are neither about responsibility nor accountability. Our road users deserve better. 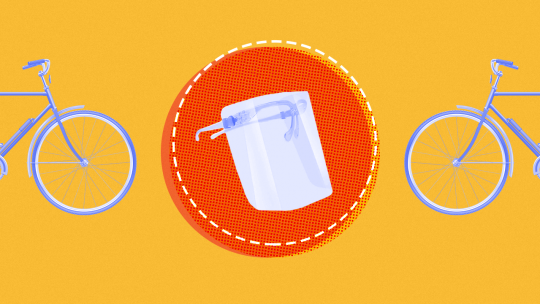