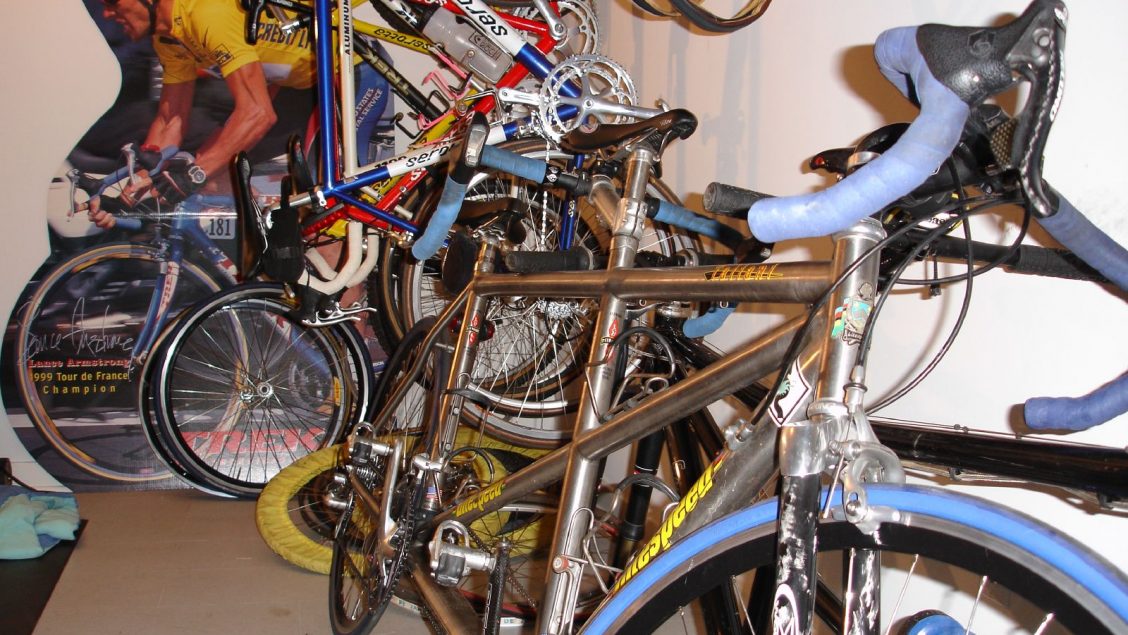 Cyclists are no strangers to budol. For some it’s upgraditis, a debilitating ailment that can only be remedied by purchasing components for our bikes, while for others it’s N + 1, the overwhelming need to add another bike to our stable. The symptoms can be severe: endless hours browsing manufacturer catalogs, online reviews, and instagram posts featuring our prospects; sleeplessness; and obsessive thoughts, among others.

Here are some thoughts on how to negotiate the dangerous waters of budol.

Understand why you want a new bike

A good place to start is by asking yourself why you want a new bike in the first place. Is it a better bike than what you currently have? Or will it allow you to ride routes or engage in activities that you can’t do with your current bike?

If you already own a road bike, and want to try riding trails, then there’s good reason for you to consider buying a mountain bike or a gravel bike. So much is being said about bikes that “can do it all,” but the reality is that using a bike designed for a particular purpose will always win out against a bike made for a different kind of activity. A road bike will struggle to carry the heavier loads required in self-supported bike touring, and a gravel bike, even when shod with 25c or 28c tires will struggle holding speed against a proper aero bike. Even the differences between XC, enduro, and downhill mountain bikes can be a reason to have one for each MTB discipline you engage in.

Getting better technology is also a good reason to buy a new bike. In particular, going from rim brakes to disc brakes can drastically improve one’s experience of a bike especially in bad weather conditions. The difference between 8spd and 11spd chainsets can also be a big upgrade, especially with respect to having access to better gear ratios, smoother shifting and improved braking.

But you don’t always need to have the newest thing.

The fact is, cyclists have been riding rim brakes down the steepest descents of the Tour de France, and through the worst winters anywhere in the world. While disc brakes represent a huge improvement in braking performance, rim brakes can be safe and reliable if you know how to use them well, and if your bike is well-maintained.

The same is true of gear ratios and while I will be the first to recommend a compact chainset to anyone looking to climb a few hills in Cavite or Rizal, cyclists have been climbing higher with less gears and smaller cassettes for over a century.

One of the things about cycling that continues to amaze me is the spectrum of speed and strength between cyclists is. The difference in cyclist performance is so much bigger than any gains one might get from a more expensive bike. This means that getting a faster bike might not make you as fast as you think it would. Just consider how much of the weight and the aerodynamics are actually affected by the cyclist, rather than the bike itself.

So stop blaming the bike for why you’re so slow and just start riding more. Go for the marginal gains on the bike once you’ve done enough training for it to matter more.

Of course, it should be said that you don’t really need to justify wanting a new bike. If you have the budget for it, and the expenditure doesn’t come at the cost of your children’s nutrition or make you incur an irresponsible debt, go ahead and buy it. Finding joy in something as beautiful as a bicycle is more than enough reason to buy one more (and then one more).

Sometimes, though, opting not to buy that additional bike today might give you better options tomorrow. And it’s hard to match the joy of just being happy with the bike that you currently have. 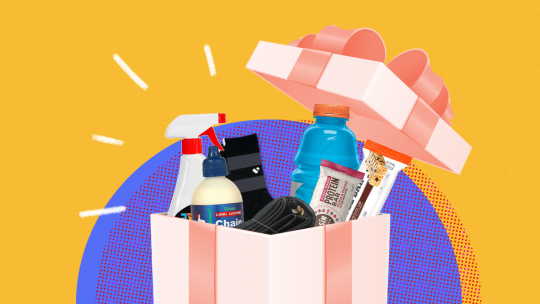 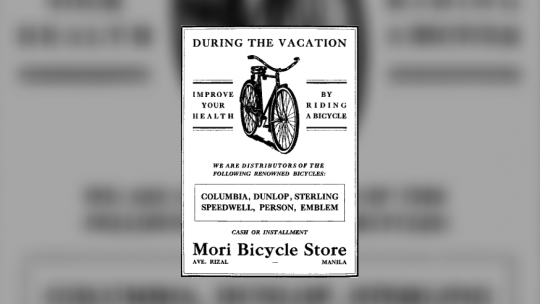 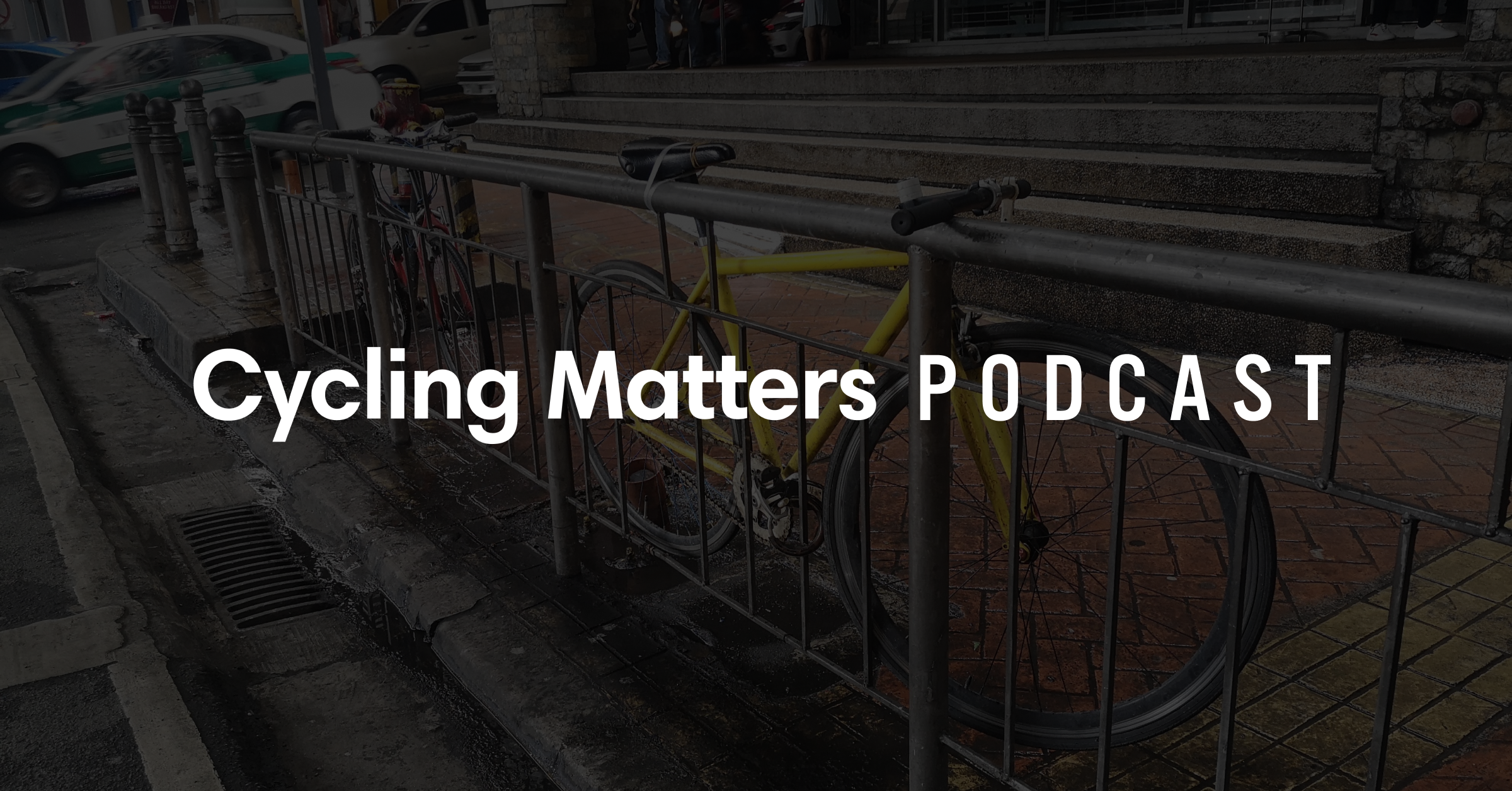