Deciding to be a bike commuter
5 comments
Share:FacebookTwitterLinkedInEmail 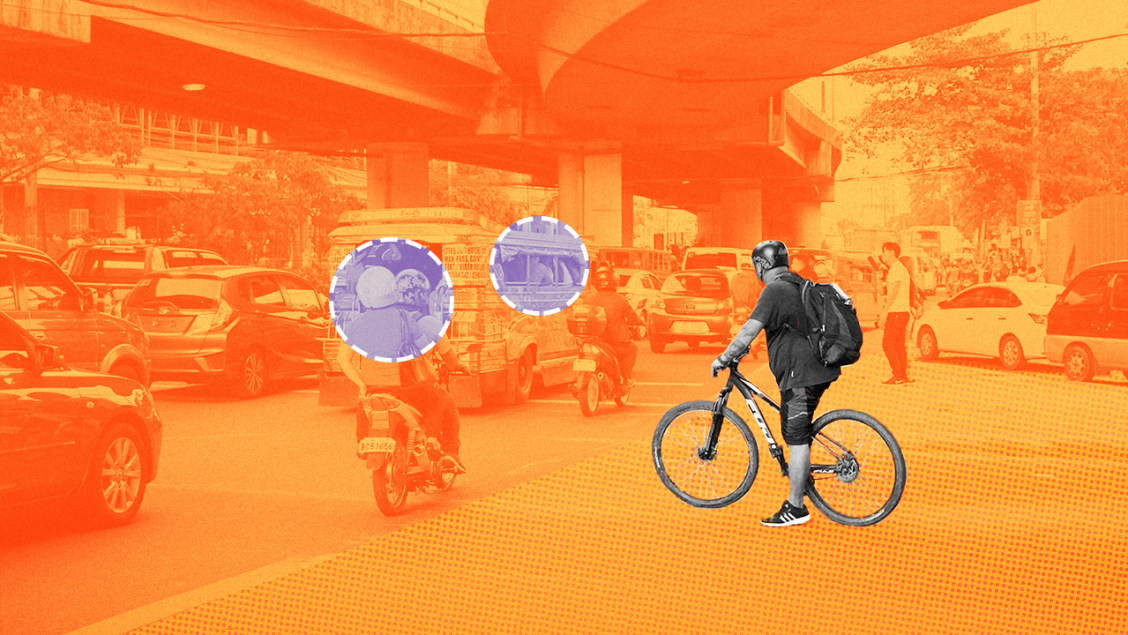 Deciding to be a bike commuter

People tend to have very different ideas about commuting by bike and in almost all cases, the most polarized views are the most erroneous. Many people have the silly notion that bike commuting is not feasible in Metro Manila; because of bad motorist behavior, the lack of supporting infrastructure, and the climate. But there are also those who do not take the decision to become a bike commuter seriously enough and end up frustrated or worse.

The more reasonable and pragmatic perspective is to consider bike commuting as a choice that requires some investment and proper preparation. Here are some ideas to think about if you’re considering becoming a bike commuter.

If you have considered all of the above-mentioned items and still feel up to the challenge of commuting by bike then you are off to good start. It is important to remember that shortcuts can only lead to unsafe and unsustainable bike commuting; but with proper preparation and thought, bike commuting can be one of the most rewarding decisions one can make.

This is the first article in our five-part series on Becoming a Bike Commuter. Watch out for the succeeding articles coming soon:

Part 2: Which bike is best for my commute?
Part 3: Bike commuter gear and kit essentials
Part 4: Endurance, handling, and skills for bike commuters

Watch out for the succeeding articles coming soon: 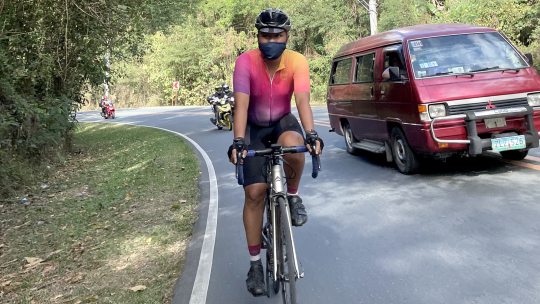 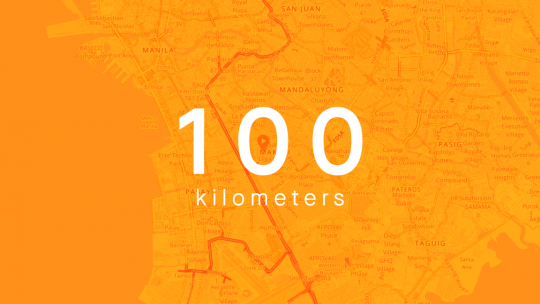 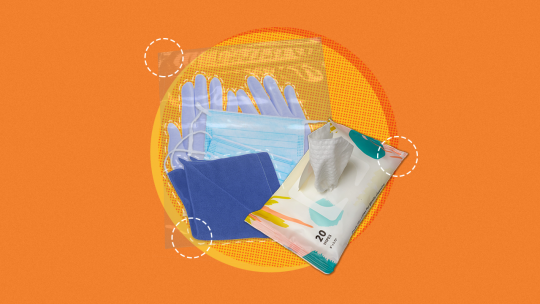