King started cycling in 2015 when he thought that commuting by bike instead of driving a car would save him money. He is unsure if he has succeeded in saving money but he is pretty sure that he found a true passion for cycling. Despite growing up in the mountains of Antipolo, King considers climbing as his greatest weakness although he knows that hills are an unavoidable part of riding long distances which he loves.

He currently works part-time as an indoor cycling coach and still rides his bike to work. 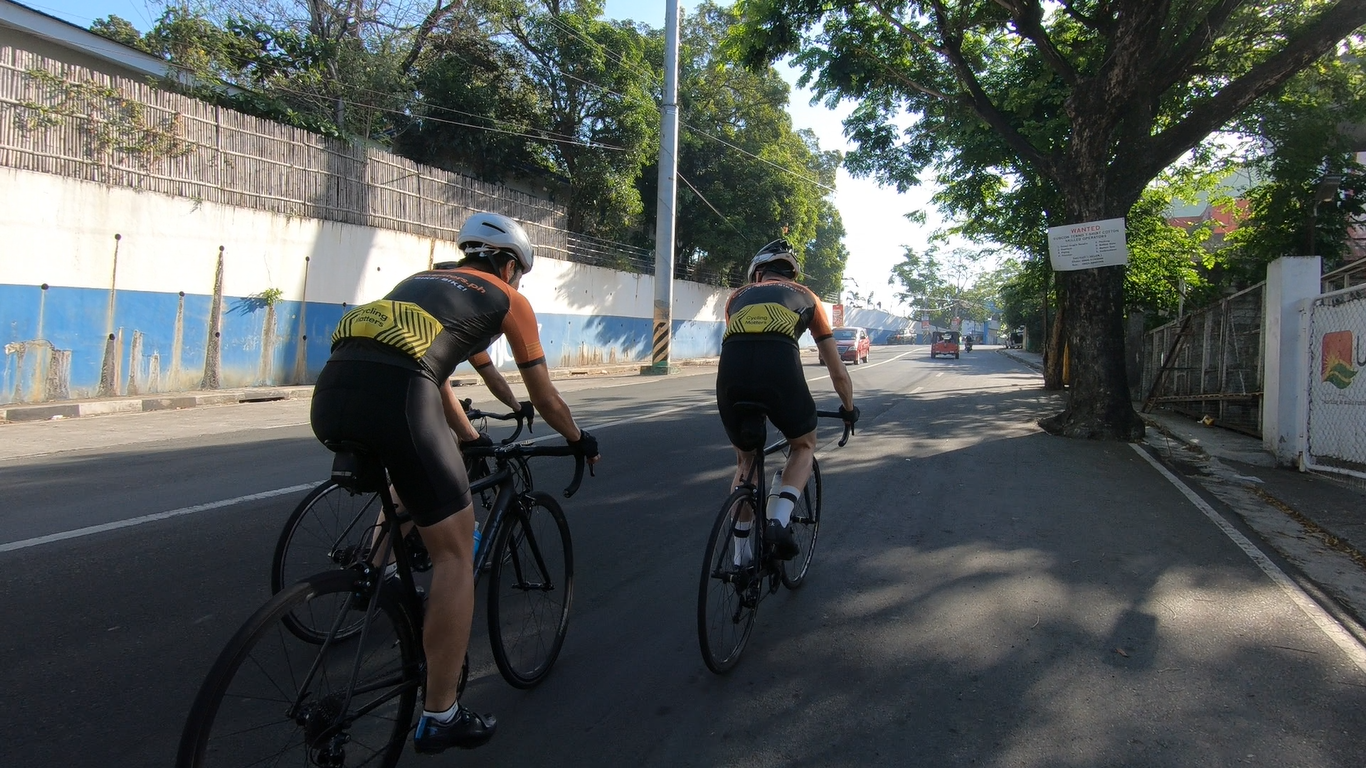 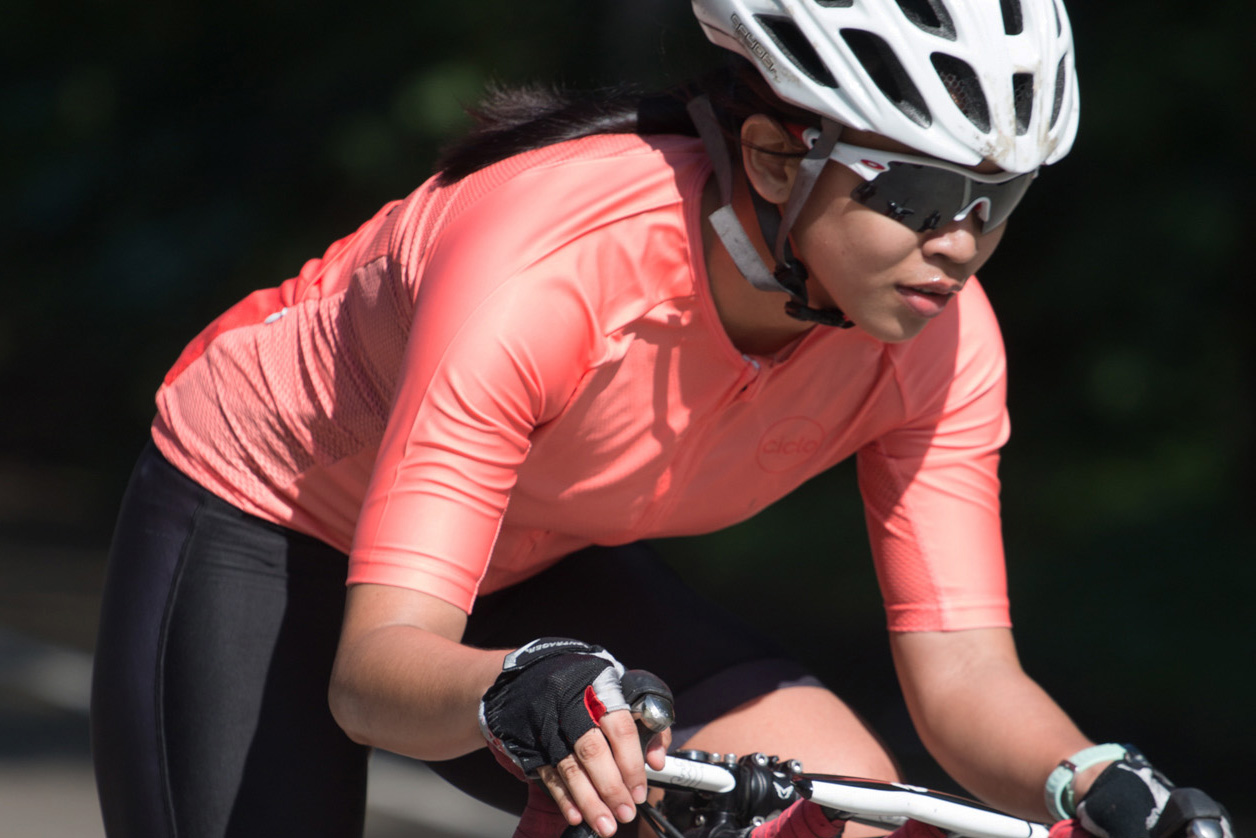 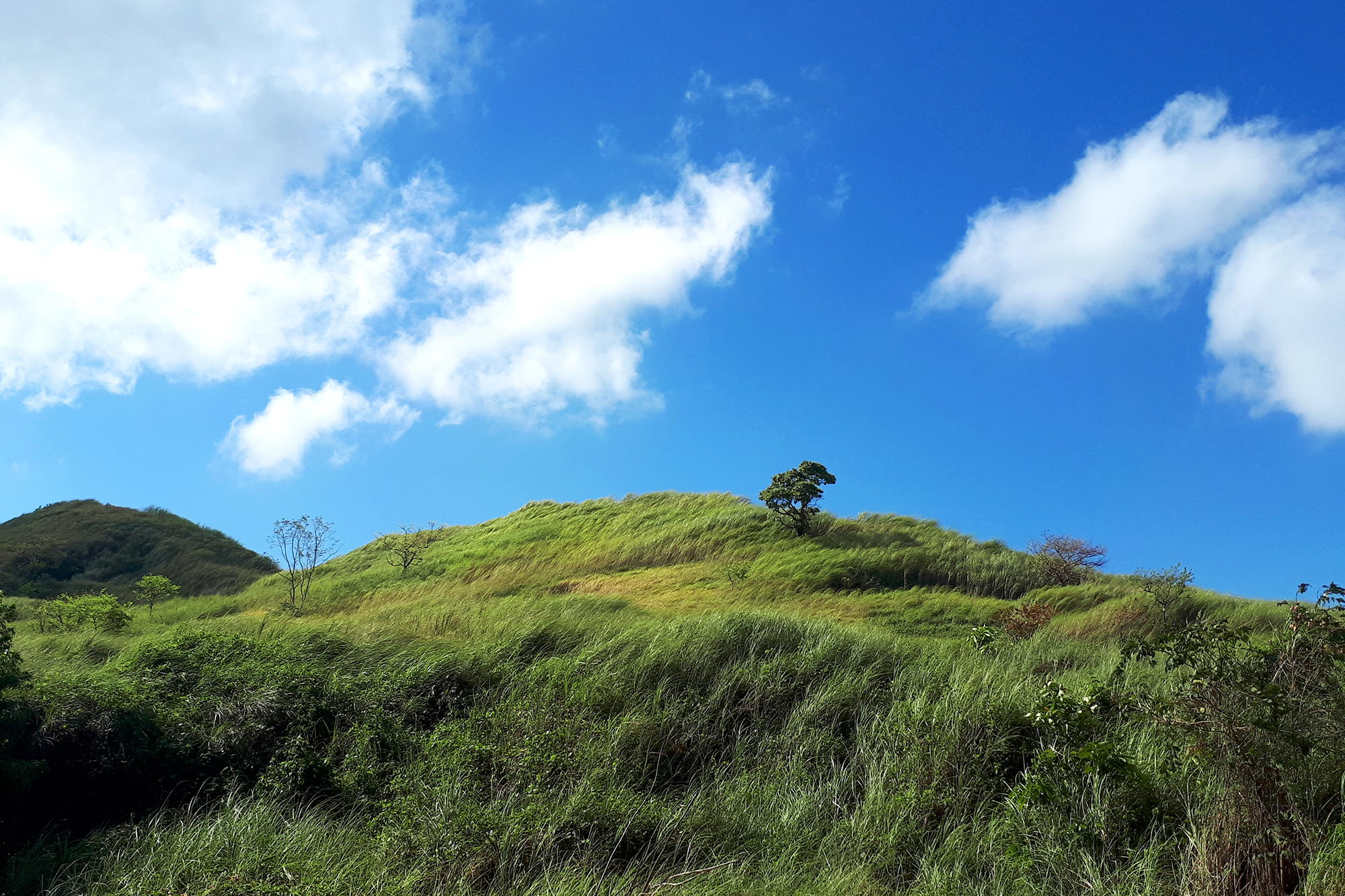 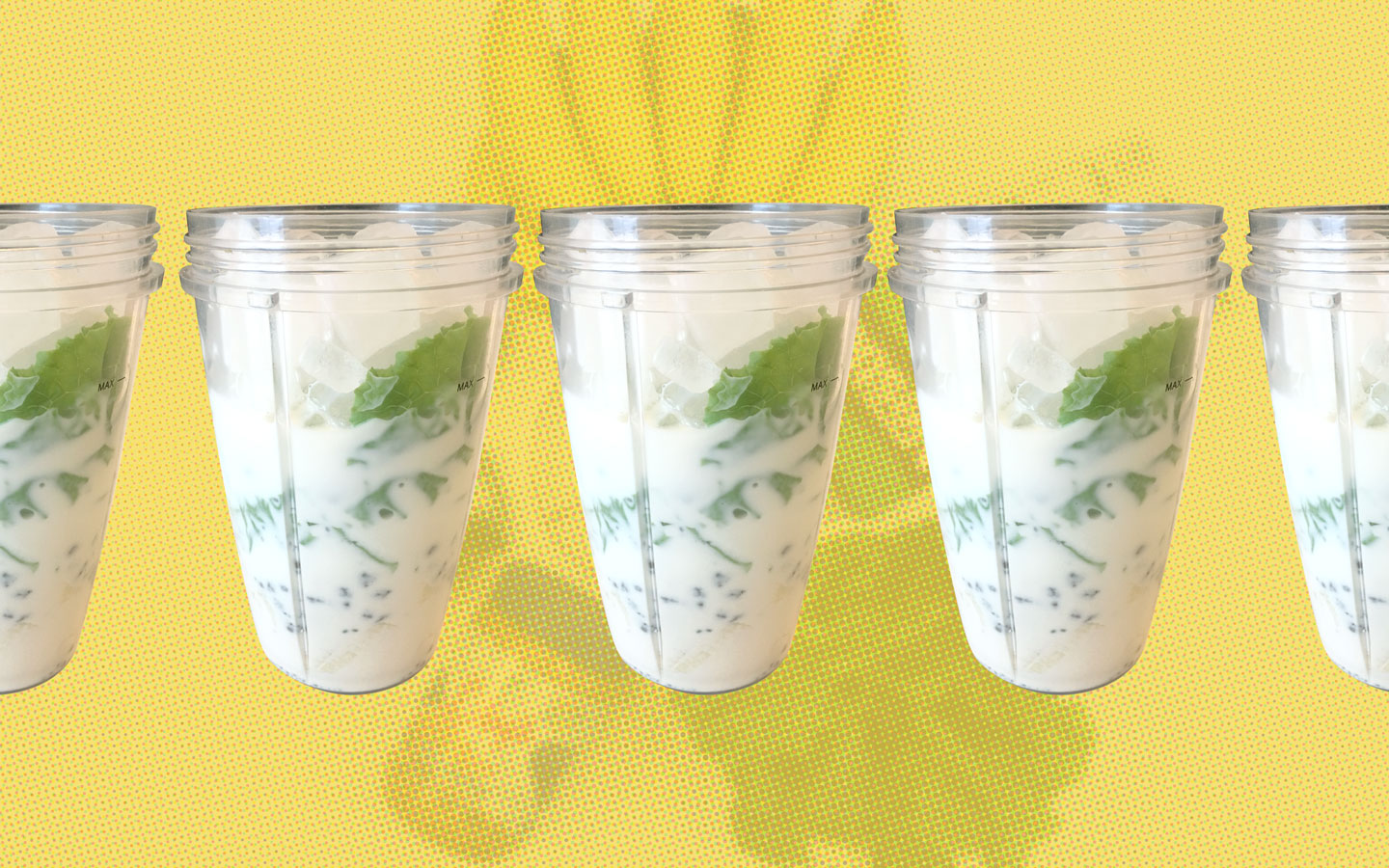