Ten ideas to leave behind as we move forward in 2021
Share:FacebookTwitterLinkedInEmail 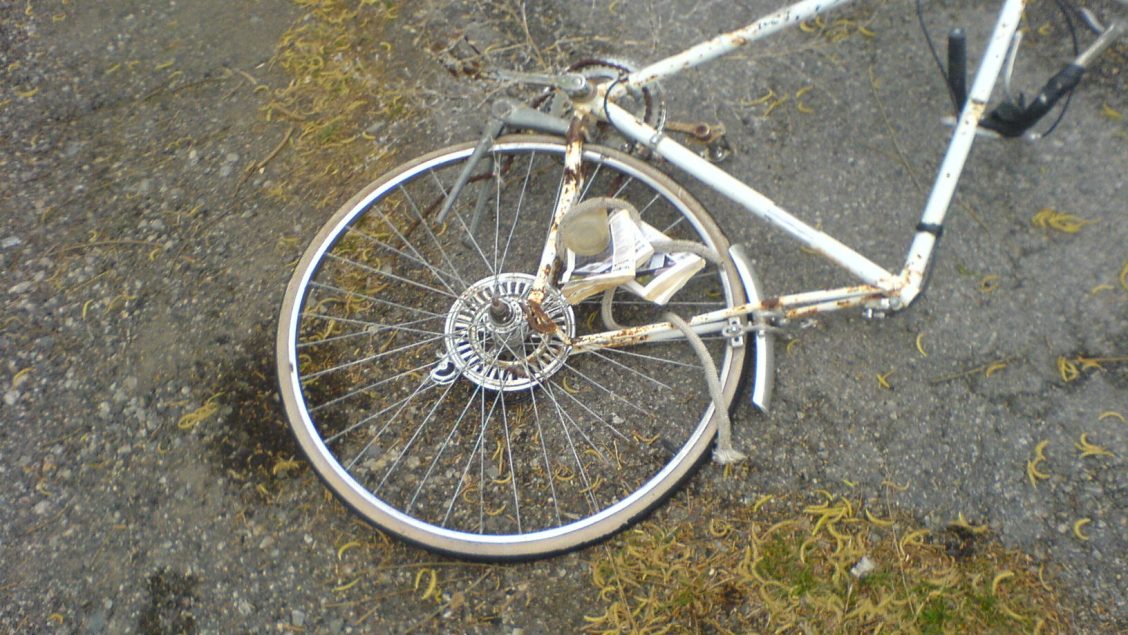 While it can be very easy to fixate on bike lanes, the most encouraging development in cycling matters last year was how our concept of bicycling changed so much in such a short period of time. More of us realized that riding bikes can be our way forward, that our cities have so much potential to be cycling-friendly, and that cycling is just so amazingly cool.

But the overwhelming number of transport discussions involving bikes also revealed many problematic misconceptions about cycling, and how backward some of our ideas still are when it comes to bike transport.

This year, I hope that we can do away with some of the more persistent fallacies that we see in our cycling discourse. Here are ten of the ones that I find most troubling:

“Cyclists shouldn’t be riding on EDSA (or other major roads)”

The idea that people on bikes could be banned from major thoroughfares is ridiculous and backward. Where progressive countries are making the right move to disincentivize car use, we keep finding ways to do the same to bike transport. The sad thing about this is that I’ve heard this kind of talk from so-called “cycling advocates” whose ideas about cycling are so disconnected from the realities faced by bike commuters.

Instead of suggesting that cyclists be banned “for their own safety,” we could instead suggest ways to keep cyclists safe while keeping their routes efficient and direct. If EDSA is considered unsafe for cyclists, then we should find ways to make it safer.

I should be clear: the proper application of elevated walkways and bikeways can be part of a well-designed transport system. In some places, elevated bikeways are used to allow people on bikes to cross busy roads or dedicated motorways. But this only works if such elevated sections are designed to enable cyclists more options; rather than as a way to prevent cyclists from accessing roads.

Creating bike infrastructure at grade should still be our priority because it creates safer streets, doesn’t require considerable effort from cyclists to climb, and is cheaper to build.

Passing the burden of road safety to people who ride bikes is just wrong. The fact that it seems sensible to require everyone to wear helmets instead of having a discussion about which cycling activities require helmets is indicative of how far we are from pushing for meaningful road safety.

Helmets are great, but safer roads are infinitely better for more people.

Cyclist should stay inside bike lanes

I know that as people who ride bikes, we are going to have to explain this as many times as it takes to get the message across: a bike lane is designed to keep motor vehicles out; not to keep cyclists in. People who think that this is cyclist entitlement have simply not put in the time to read up on vulnerable road user discourse. The fact is, measures must be undertaken to improve bike transport conditions because increasing the number of people who travel by bikes is good for everyone.

Cyclists are also often in a better position to judge where it is safest for them to ride, and if you’ve ridden enough kilometers in our cities you would know that our bike lanes are not always the safer route to take.

Most of the time bike lanes seem empty because even at 20km/h we can zip through from Commonwealth to Ortigas in a little over 30 minutes. But let’s move past this and address the actual issue that makes “wala namang gumagamit ng bike lane” so wrong.

The main issue is the faulty premise that there should be enough cyclists first, before we build infrastructure for them. But our goal shouldn’t just be to provide support infrastructure to existing cyclists; it should be to increase the modal share of bike transport. Because, once again, bike transport is not just good for cyclists, it’s good for everyone.

“Bad bike infra is better than nothing”

In line with the previous item; if we build a working bike transport system with a well-designed network of bikeways and bike support infrastructure, more people will actually ride bikes.

But if we build bike lanes that are isolated, dangerous, flawed, and full of hazards we actually discourage cycling. The idea that “something is better than nothing” is untrue, and potentially very dangerous so we have to stop saying it. Besides, there is no excuse for bad cycling infra when the cost is relatively small compared to the other car-centric things we spend so much more on.

While cycling has been featured favorably in the news a lot last year, our media often reveals its backwardness through its tone and language. Too often, bikes are considered an “alternative” mode of transport as if to suggest that it is less preferable. Many of the news articles from 2020 also conveyed an image of the bicycle as a vehicle of last resort during the pandemic and is often described in condescending terms.

When the news media is not inadvertently producing microaggressive content about bikes, it is explicitly going out of its way to sensationalize “bad” cyclist behavior.

We can only hope that more progressive journalists and media outlets can lead the way in setting a better treatment of cycling-related news in 2021.

Cyclists actually count among the most progressive people in many countries, which is why it’s a shame when we see sexist, lewd, or homophobic comments in our biker communities. This year, let’s make a greater effort to stand against harassment, microaggressions, and other forms of backward and bigoted behavior that make members of our community feel unsafe.

Fallacious ideas from people who haven’t tried riding a bike

Here are my favorites: cycling is too dangerous in the Philippines, our climate is too hot for bike transport, and “”Hindi ba babaho ka sa kaka-bike?”

Here are the short answers for each: cycling can be made safe with practice and preparation, and can be even made safer if we push for safer streets. Our climate is actually pretty good for cycling because it’s neither too hot nor too cold. At hoy, hindi ako mabaho! (Riding a bike with moderate intensity is actually pleasant, and the air moving around you has a cooling effect).

Here is my suggestion: give cycling a proper try before you make comments. So much of the time, people form the wrong ideas about bike transport because they don’t actually try it.

Simply not true and patently unhelpful. More and more of us are riding bikes for various reasons everyday. People are using bikes for fitness, to keep their sanity, to transport goods, to conduct business, to bring food, to go to work, and to be happy.