Do cyclists have a legal right to the road?
2 comments
Share:FacebookTwitterLinkedInEmail 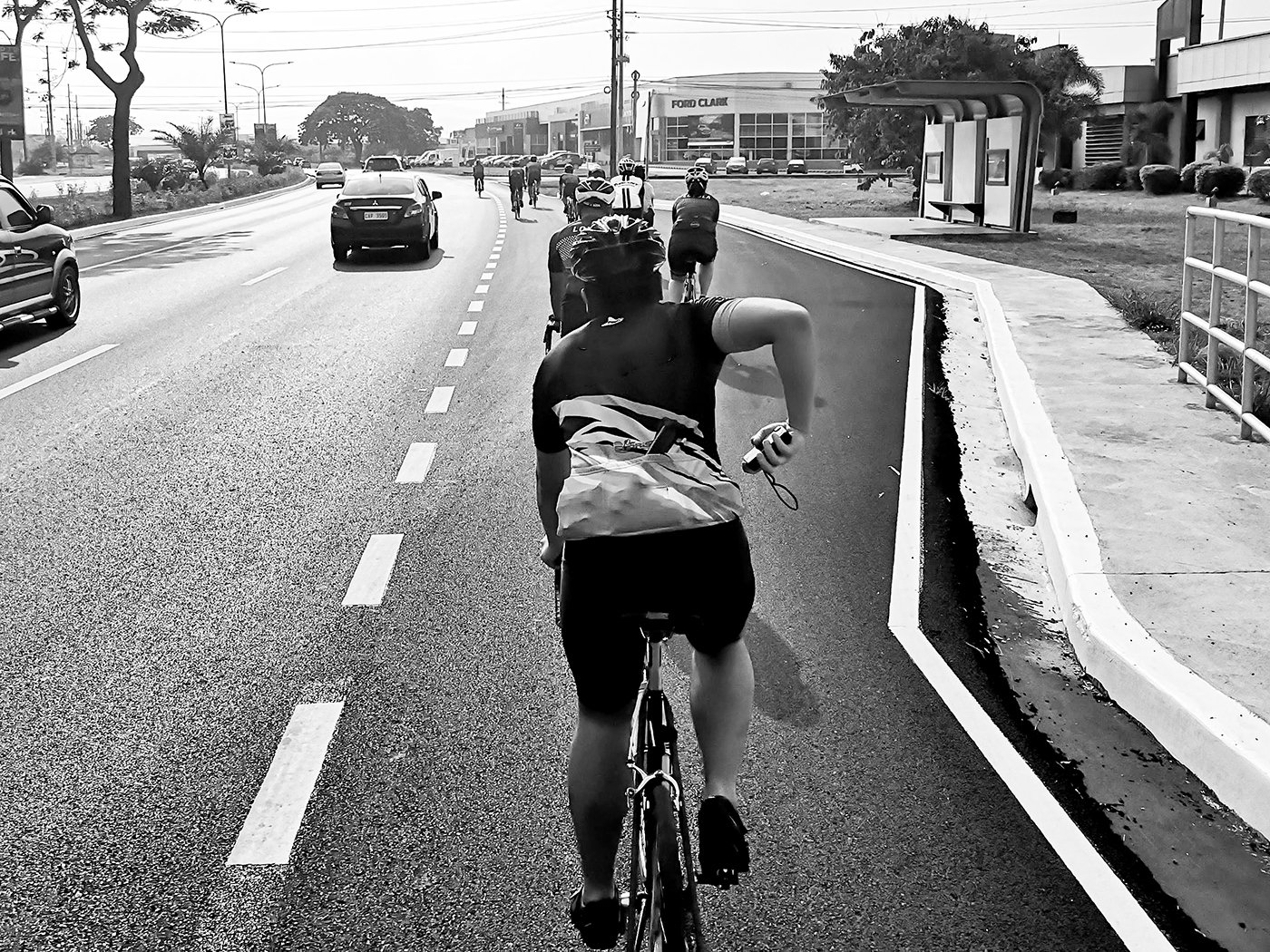 Do cyclists have a legal right to the road?

The short answer is: yes, absolutely cyclists do.

Here is the long answer: In 1968, the United Nations Economic and Social Council held a conference in Vienna to update international standards for road traffic rules. The resulting treaty was the Vienna Convention on Road Traffic which requires all signatory countries to comply with the set standards.

The Philippines was among the nations that signed the treaty in 1968, its provisions were made part of the laws of the land by virtue of Presidential Decree No. 207 in 1973, and it came into force in 1977.

Under Article 3 of the Vienna road traffic treaty, contracting parties are required to accommodate bicycles on the road:

Interestingly, bicycles are required to have brakes, a bell, a red reflector, white or yellow lights to the front, and red to the back (this explains why many built bikes, race bikes included, come with reflectors!).

As a contracting party, the Philippines is obligated to give bicycles equal and safe access to the road. Which means when cyclists say ‘Share the road,’ we are not asking; but rather reminding other road users of our right to the road.

Here is the full text of the Vienna Convention on Road Traffic from the United Nations Economic Commission for Europe archive.