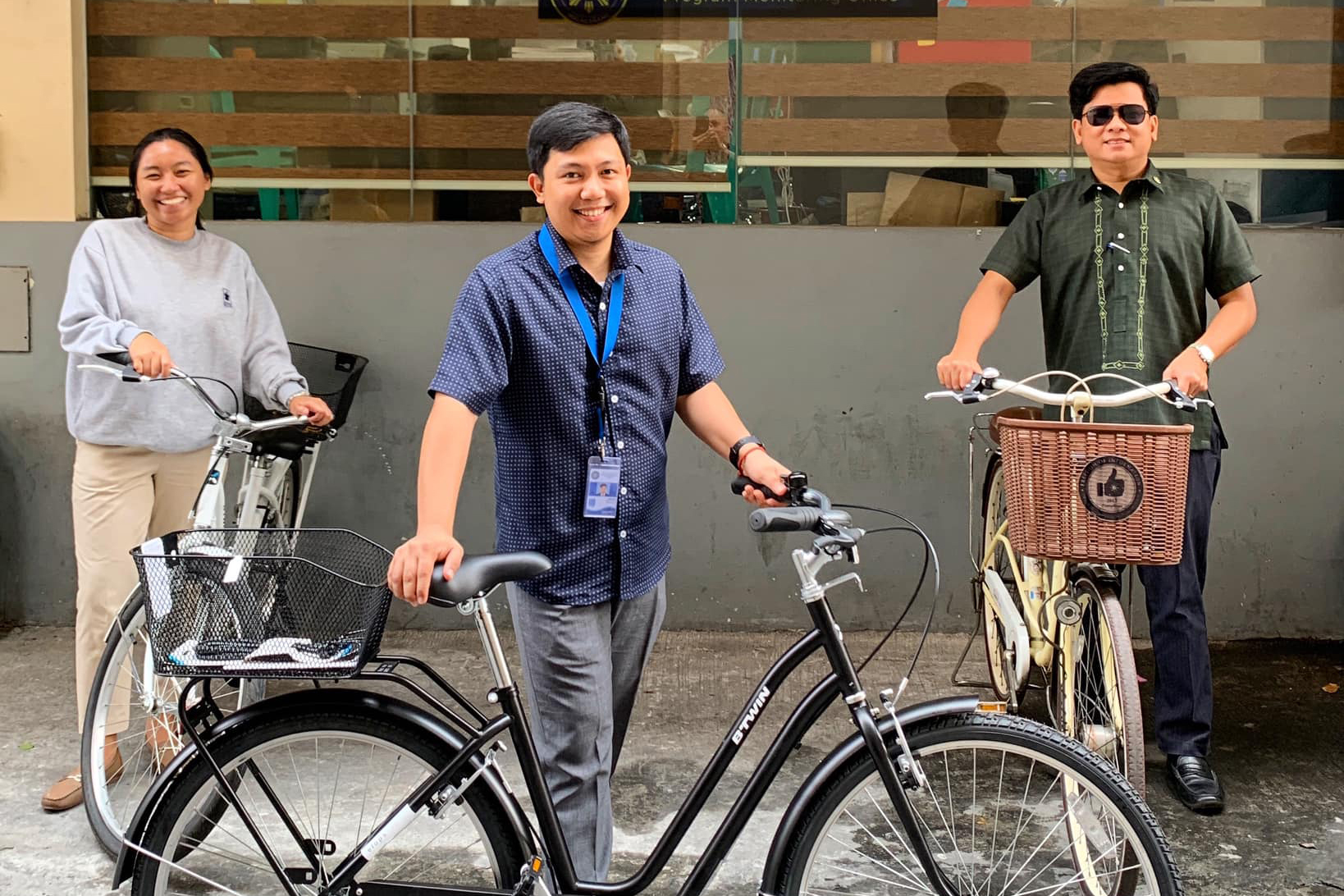 Bicycles at the Palace

The year 2020 has been a slow moving year so far. January felt like it lasted longer than it was supposed to and traffic congestion seems to have reached a new normal. While heavy traffic is business as usual for a lot of hardworking Filipinos in Metro Manila, a team from the Presidential Communications Operations Office (PCOO) in Malacañang have decided to try something different.

In a Facebook post on his personal profile page, Assistant Secretary Kris Ablan of the Freedom of Information Project Management Office (FOI-PMO) proudly showed the “newest addition to the FOI bike fleet.”

In the same post, Ablan said that they aim to be “the first office in [Office of the President (OP)] and PCOO to exclusively use bicycles as transport for all Malacañang meetings and activities.” In an interview with Cycling Matters, Ablan shared that their office is only one kilometer away from the New Executive Building, where they have most of their meetings. Bicycles, he said, are a good alternative for them as they find the distance “too close to justify the use of a car” but inconvenient to walk whenever they have to bring documents with them.

When asked about his team’s reaction to the proposal of using bicycles, Ablan said that their messenger had already been using a bike; but as they added more bikes to their “fleet”, more members started to use them to attend meetings, which he considers a positive response to his proposal.

Ablan added that a big challenge was getting bikes that would accommodate the needs of their female co-workers who comprise a majority of their team. In this regard, bikes with step-through frames have done the job for them and the shift has shown good results. “Believe it or not, I get to my meetings faster than taking the car because I don’t have difficulty finding a parking space.” said Ablan.

The Malacañang complex is a 16-hectare land and houses several government buildings. Ablan shared that most OP and PCOO offices, including those of the Department of Budget and Management are located within a 2-kilometer radius from the palace. “We are not far from each other, yet a majority still take cars to go from one building to another. Parking space is an issue, as well as traffic along J.P. Laurel street, because of the schools in the area.”

The assistant secretary was also quick to mention other benefits of riding bikes. “It’s good for the environment and it’s good for exercise.” Ablan added.

While they aim to be the first team to exclusively use bicycles as their mode of transport inside Malacañang, he hopes that more offices follow suit so that they could someday transform their community into one that leverages the simplicity and efficiency of bike-sharing. 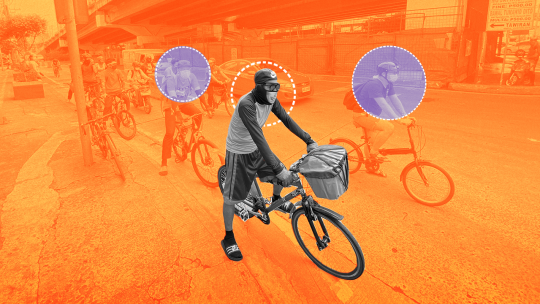 Reminder: Face shield not required when riding a bicycle

Recent reports of a cyclist being detained for not wearing a face shield have caused confusion once again over a matter that has long been resolved by various local government units as well as the Department of Health (DOH). Any criminal lawyers in...